I was lucky enough to get invited to the launch of the 'Tesco Armed Forces Network' this week at 'The Tower of London' The network are looking to co-ordinate a number of activities – ranging from social activities to those that aim to support and develop colleagues and former members of the armed forces, helping them to find their way here at Tesco. Priorities are to: Support Service Leavers by providing access to Tesco as an example of what service leavers can expect from a civilian employer, by supporting former military colleagues with transition from military life, support colleagues with family in the armed forces and support colleagues who are reservists. 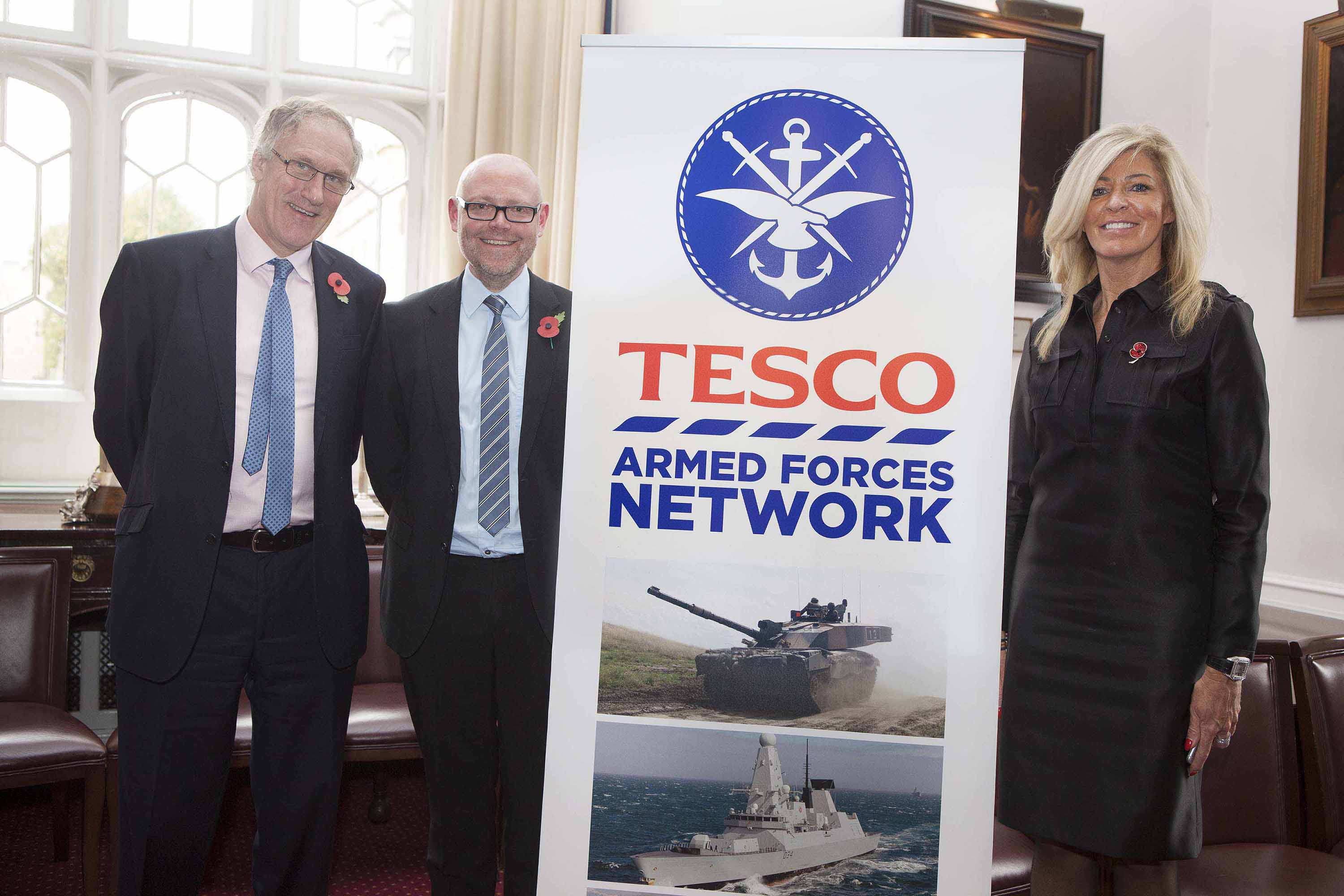 "Yesterday I was invited along to attend the launch of the Tesco Armed Forces Network at the Tower of London. It was an honour to be there alongside colleagues who have served in the armed forces, and some who continue to serve. Our Armed Forces Network will bring together our ex-military colleagues, reservists and their families, and our colleagues in the network will be perfectly placed to help our servicemen and women as they leave the military.

At the event we also launched a new, industry leading policy for Reservists which includes two weeks’ full pay for mandatory training and an additional five days’ fully paid leave throughout the year for military activities. We’ve updated our Veteran policy too so that colleagues can take up to two weeks paid leave to attend specialist support.

We are always looking for ways to support our colleagues and the work we do with military personnel is just part of this. The new commitments will make a big difference to our reservists and veterans, making it easier for them to achieve their ambitions at Tesco. It is one of the reasons I feel proud to work here.

We’re inviting customers and colleagues to observe a two-minute silence on 11 November at 11am to remember.

Thank you for your support. 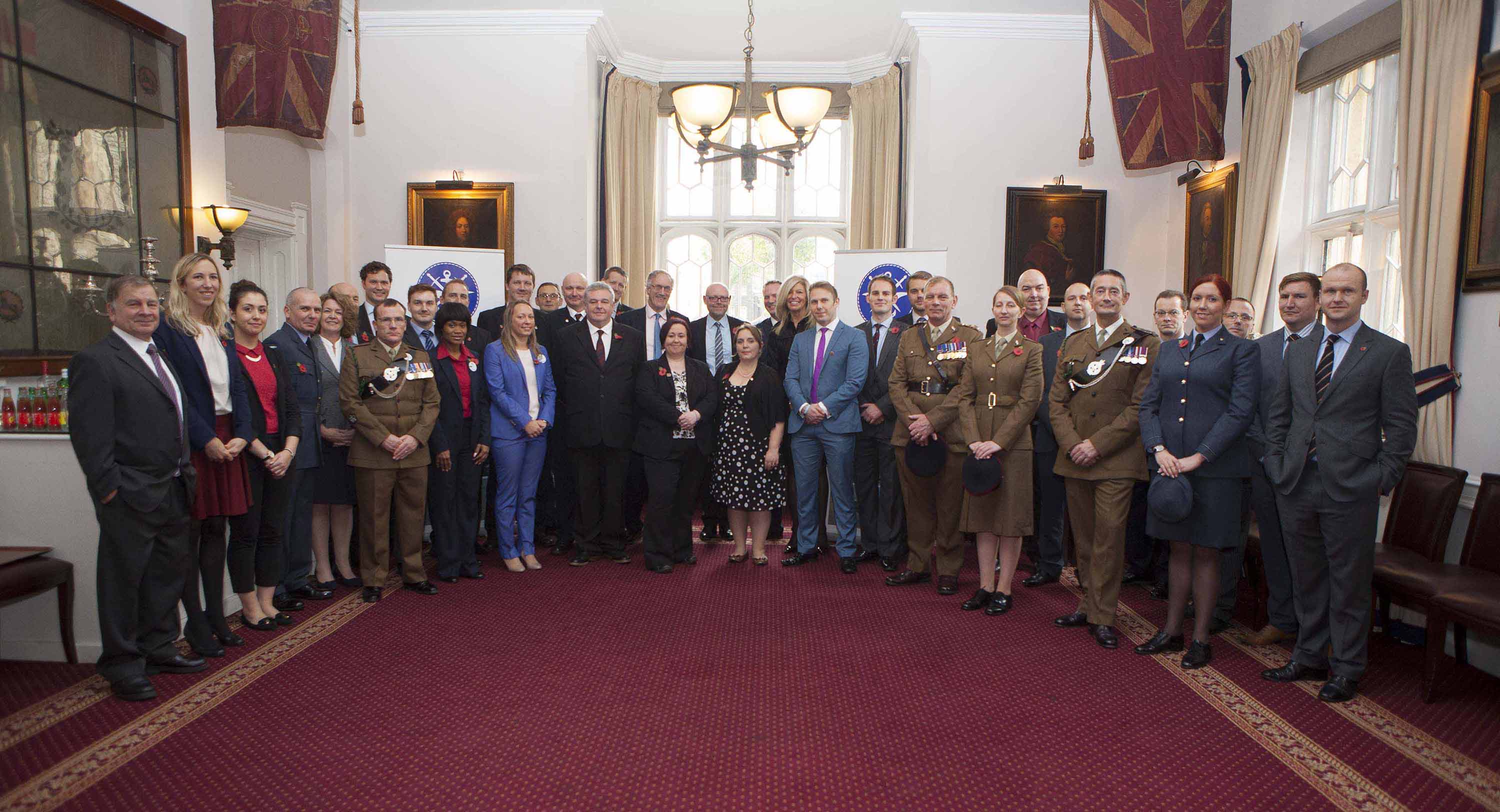